I'm still here, still smiling and still ecstatic about my decision to go to Costa Rica for dental work! Months and months ago I stated I would be doing a recap video and posting here, and I still will, but man life just gets in the way sometimes. Well, to be honest, it was also a bit of needing to get away from the whole dental thing for awhile at the time as well. I mean I had done so much research that my brain was ready to explode! Once I returned from my 2nd and final trip to CR, I still had 'dental' on my mind because I was responding to so many emails, talking to people on the phone about it and so on. So after awhile I just needed to take a break from it all before I found myself in the psych ward mumbling about teeth.

Everything is great and I have no problems with my teeth whatsoever. I don't even feel like they are fake teeth anymore because I eat whatever I want to, just like with normal teeth. I've been to my dentist here at home a couple of times now, for routine cleanings, and she says everything looks great. In fact someone from her office called me last week saying they had a patient there that wants implants and wanted some more info regarding dental treatment in Costa Rica. I said it was no problem at all to give the patient my name and number. How cool is that of a U.S. dentist!? Awesome if you ask me.

So to wrap it up, yes I still plan on doing a video which will summarize my whole journey and will post it here. Knowing how I ramble on though, it will probably be a long and boring video so you've been warned. Smiles! 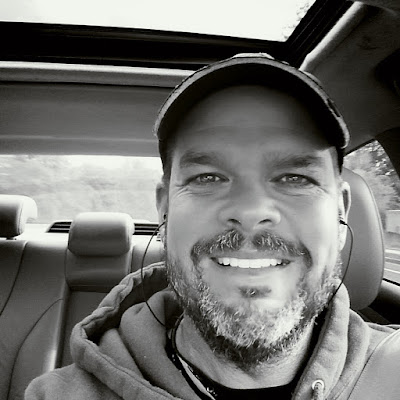